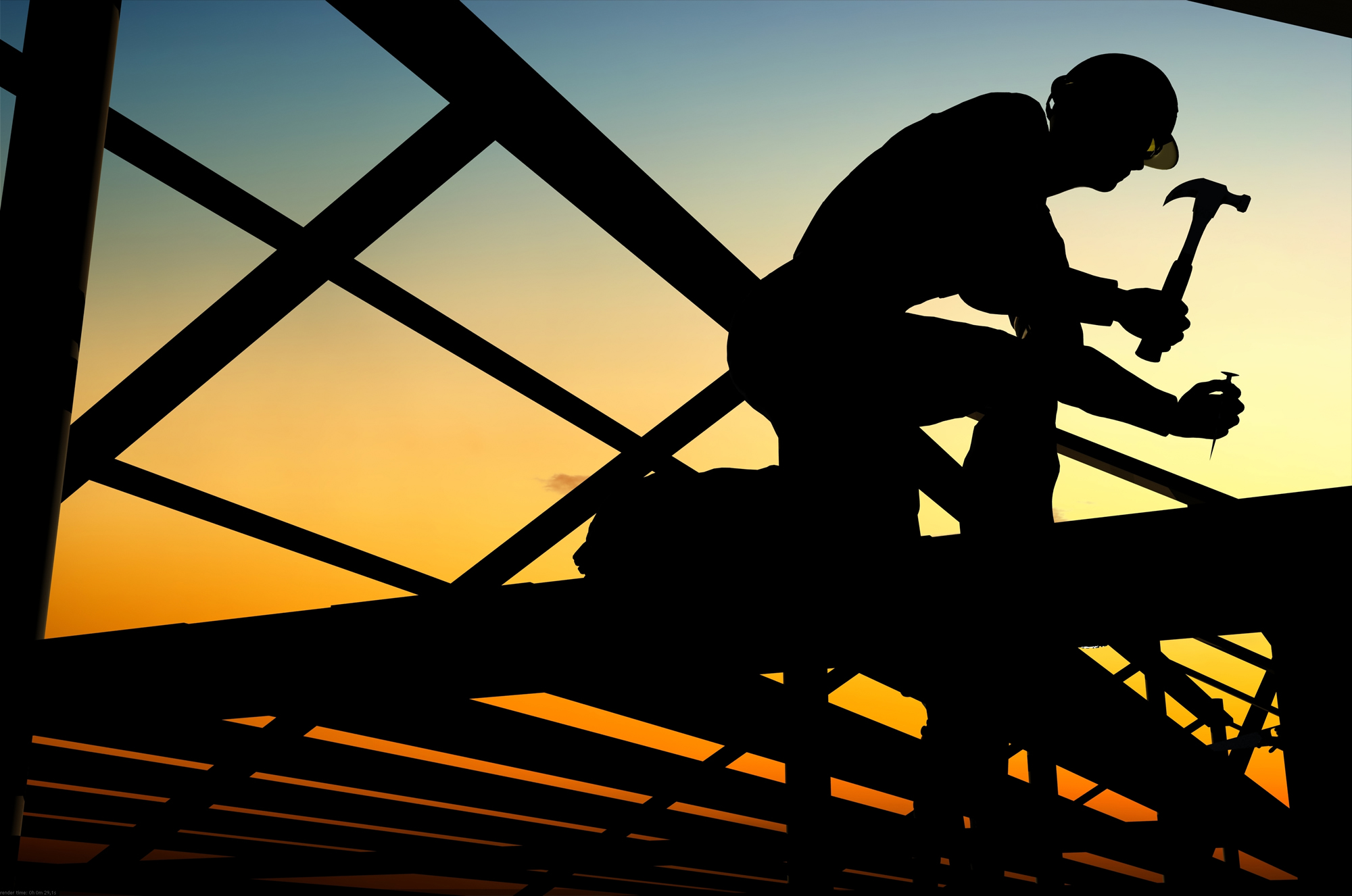 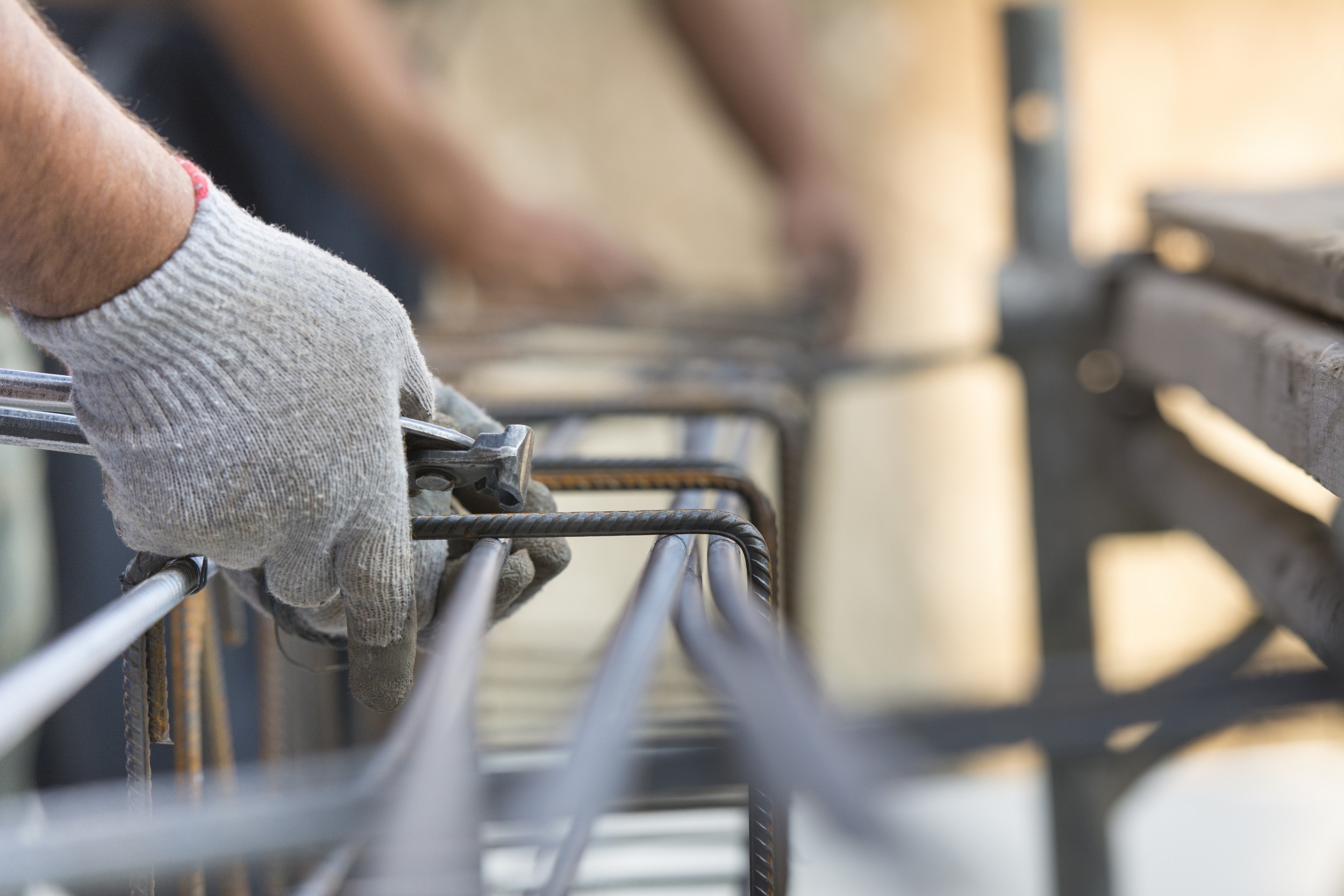 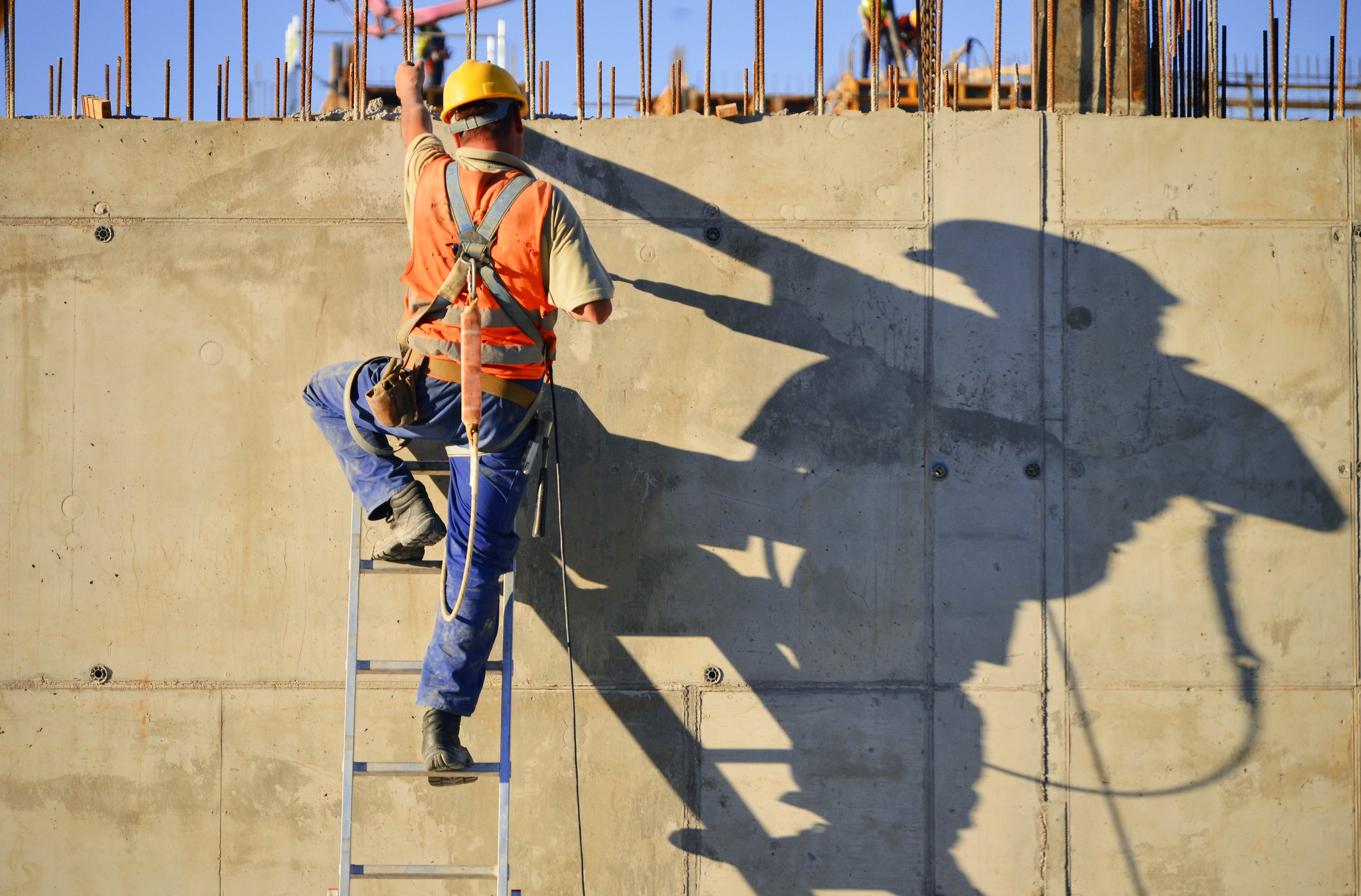 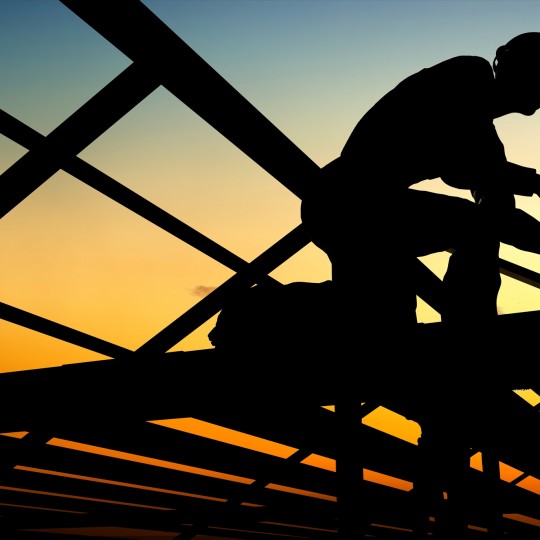 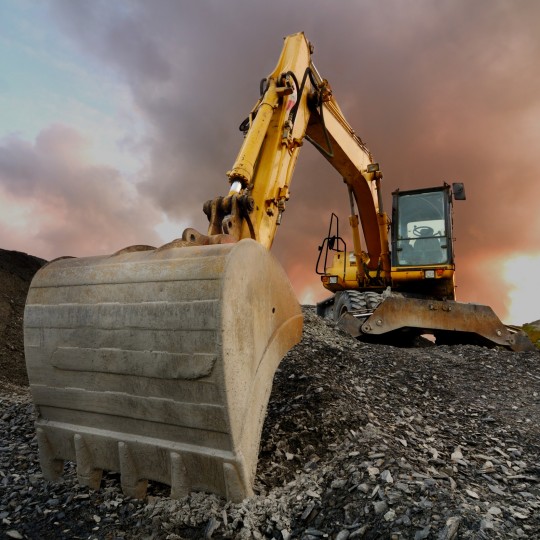 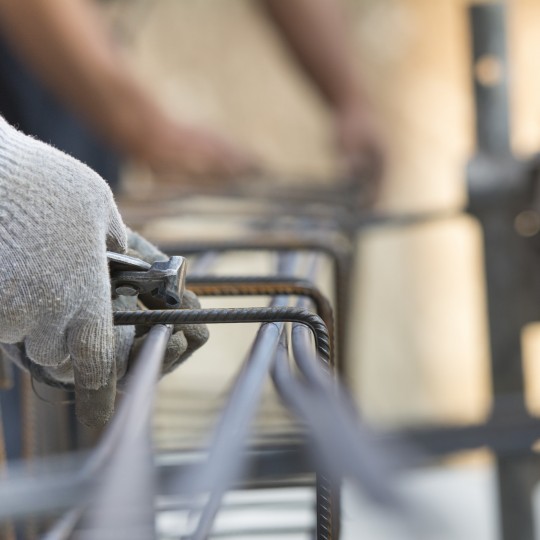 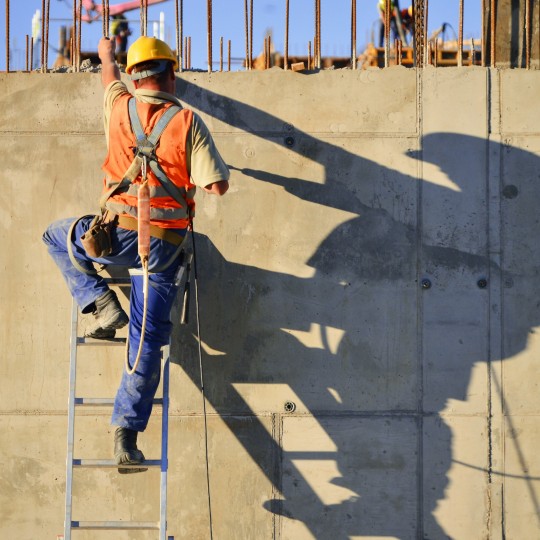 Next to the IPB07 facility, parking lots for cars, vans, trucks and tow trucks will be provided. The project was completed according to all global standards, including the FM Global sprinkler systems standard, as well as energy efficiency standards. 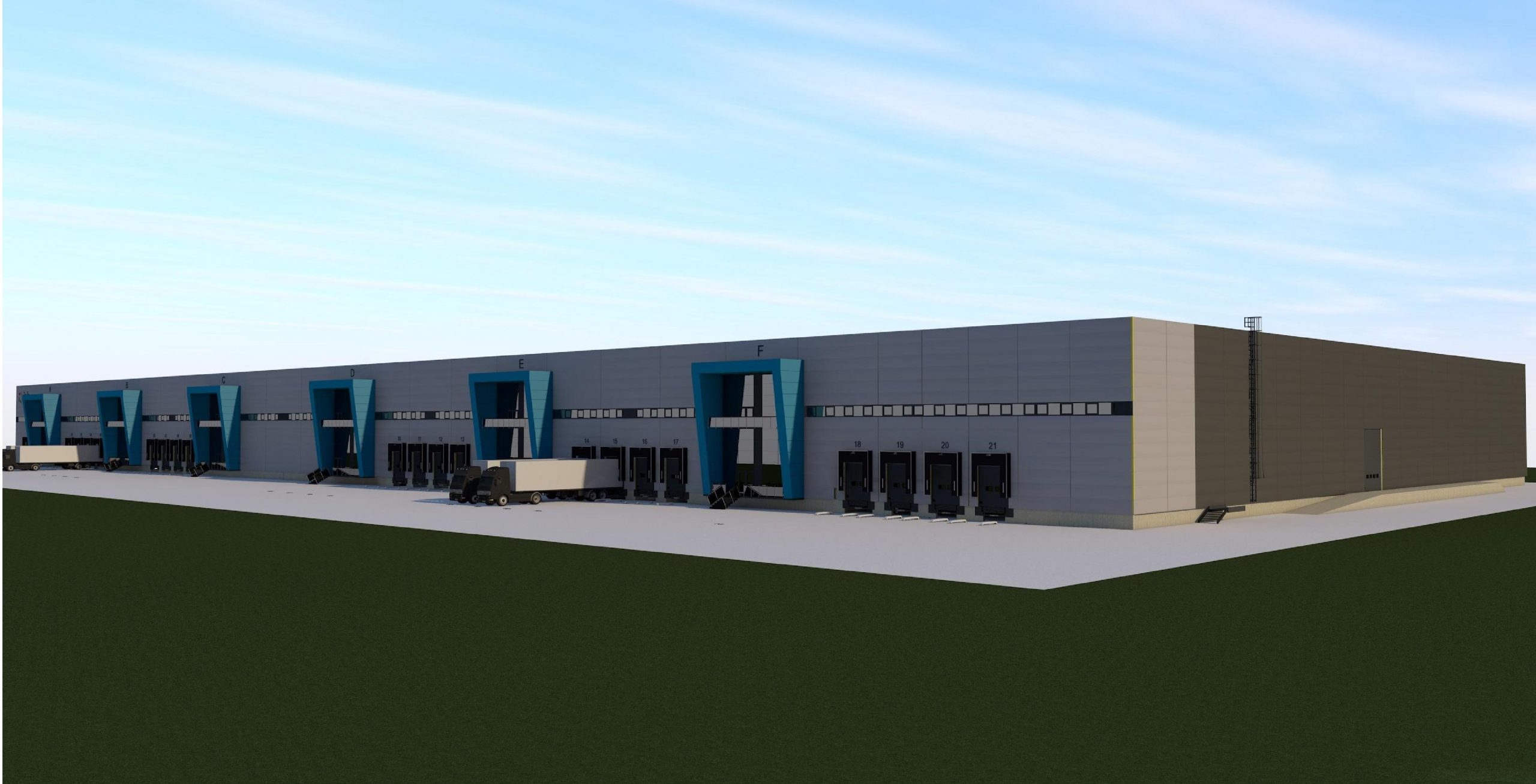 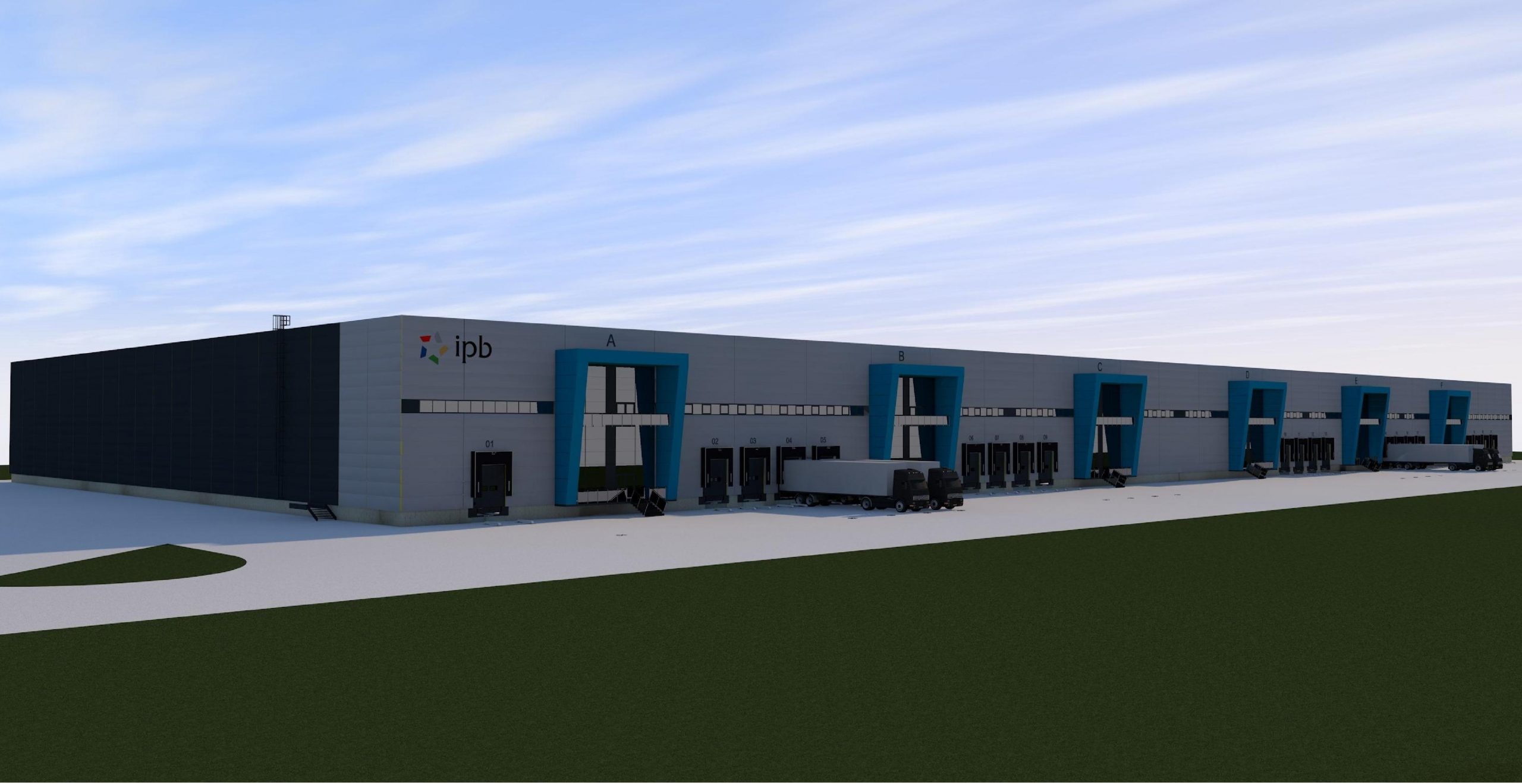 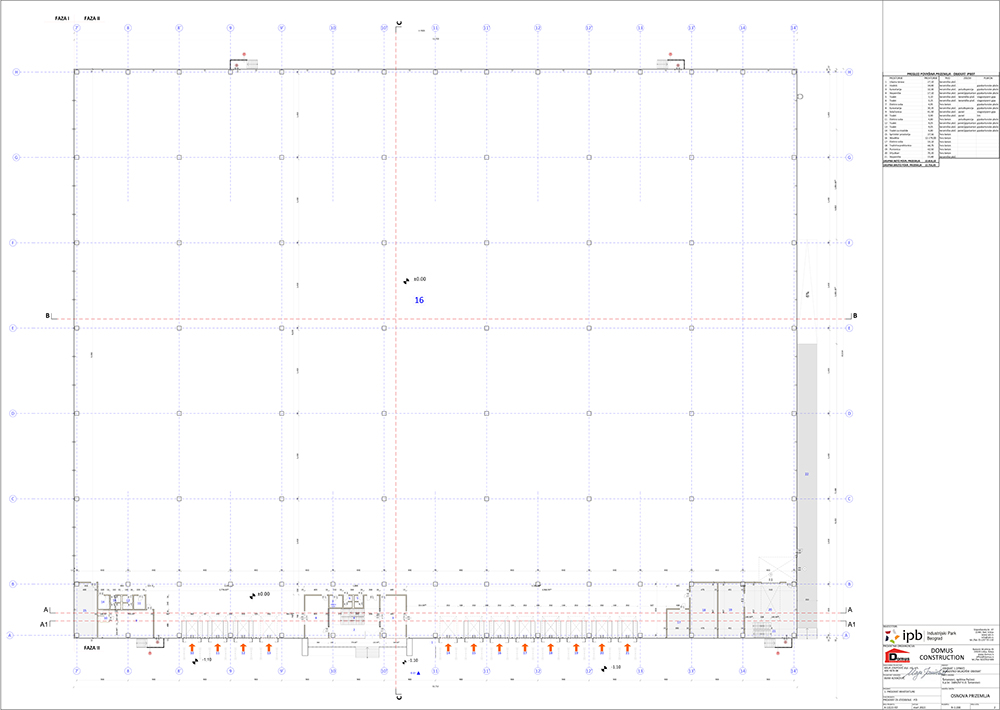 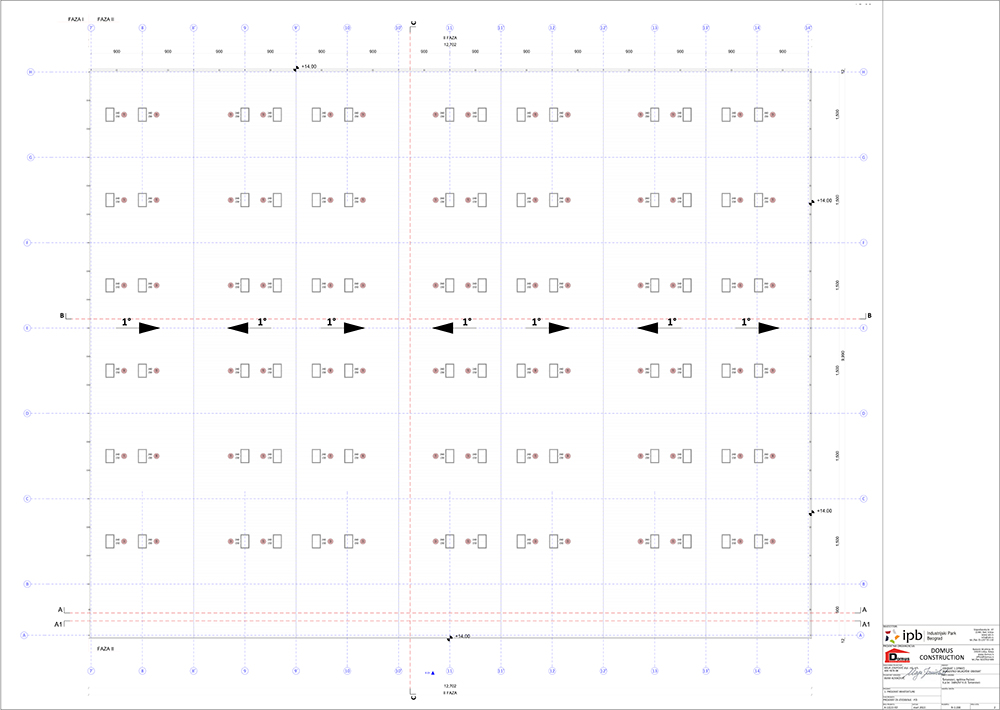